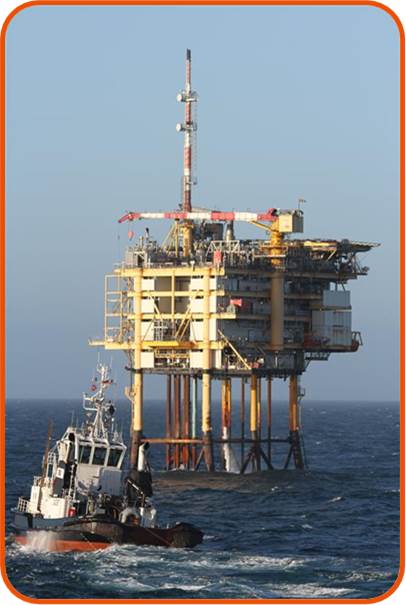 How is decommissioning relevant to marine mammals?

Offshore rig-decommissioning is a complicated, multi-disciplinary, costly and energy-consuming process, involving activities such as installation preparation, well plugging and abandonment, conductor removal, mobilisation and demobilisation of derrick barges, installation removal, pipeline and power cable decommissioning, materials disposal and site. All these activities generate underwater noise, which has potential to impact marine mammals such as seals, whales, dolphins, porpoises, and sirenians (manatees and dugongs).

Are marine mammals protected by law during my decommissioning project?

How do I plan for marine mammals during my project?

Ocean Science Consulting (OSC) work worldwide, but the UK has taken the lead concerning decommissioning and marine mammals, and many countries are adopting these measures. In the UK, the Department of Energy & Climate Change (DECC) provide regulatory guidance on decommissioning and marine mammals. It is very important to design an appropriate Marine Mammal Mitigation Plan (MMMP) early on. This assesses whether marine mammals are likely to be present near to the structure, considers any species’ seasonal trends, such as breeding, calving/pupping, and migration. A good MMMP also investigates likelihood of injury or disturbance, and implementation of mitigation procedures to protect marine mammals, but also follows Best Available Technique Not Entailing Excessive Cost (BATNEEC). This ensures that the whole project is feasible operationally, without breaching regulatory procedures, or worst, contravening law.

What personnel or equipment do I require for my decommissioning project?

If your project involves explosives, cutting, or any aspect of activity that generates excessive underwater noise, then regardless of project location, it is advisable to plan the work at a time of least disturbance. This is often not possible operationally, so minimum requirement is the use of trained and experienced Marine Mammal Observers (MMOs) and in the UK, to follow Joint Nature Conservation Committee (JNCC) guidelines to ensure the mitigation zone (500-1000 m in the UK) is clear of marine mammals. Prior to cutting, for example, the use of Acoustic Deterrent Devices (ADDs) and potentially Passive Acoustic Monitoring (PAM) equipment, and PAM Operators is advised. In sensitive areas (such as Special Areas of Conservation, SACs), real-time monitoring of underwater noise is prudent (www.osc.co.uk/services/underwater-noise-assessments-modelling). In Germany, if the project is inshore, Double Big bubble Net Curtains (DBBC) are used, with mixed success, but the underwater noise guidelines are very strict (see www.osc.co.uk/sectors/windfarms). Offshore, this is impractical, and OSC has been working together with their German client to find feasible (and acceptable) noise reduction measures.

How many MMOs do I require?

In the UK, the JNCC stipulate that in areas of ecological importance to marine mammals, or if daylight shifts are likely to exceed 12 hours (which in the Norther hemisphere corresponds to north of 57°N between April 1st and October 1st), a minimum of two MMOs are required.

Do I really need PAM?

In periods of poor visibility and/or bad weather, or if your operations are likely to continue into the night, the use of PAM is recommended. Most operations in the world today use PAM, regardless of project sensitivity.

Alternative use of offshore installations 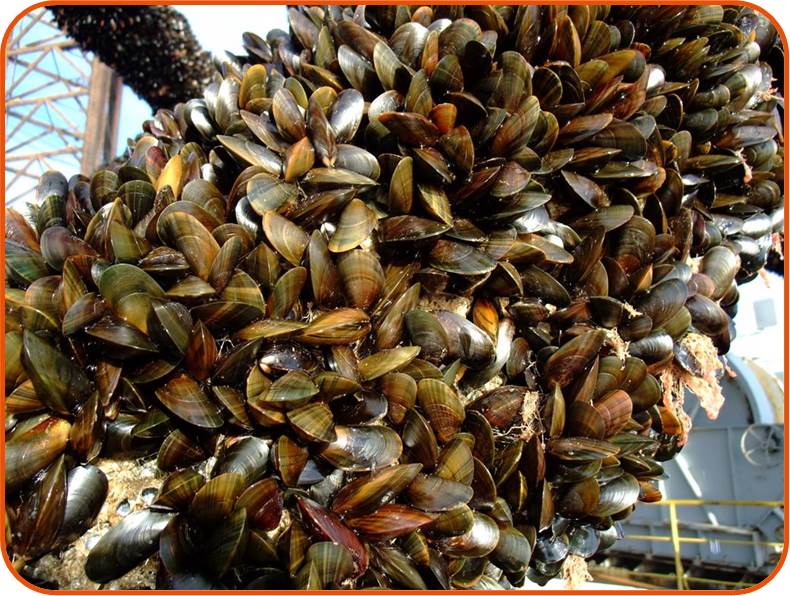 Todd, VLG, Gardiner, JC, and Todd, IB (2015a): Meals on wheels? A decade of megafaunal visual and real-time Passive Acoustic Monitoring detections from on-tow and stationary offshore drilling rigs and production platforms in the North and Irish Seas. PLOS One, Submitted.

Todd, VLG, Gardiner, JC, and Todd, IB (2015b): Rigs-to-reefs and porpoises: Précis of evidence to support leaving offshore installations in situ at the end of their operational lifetimes: Decommissioning of Offshore and Subsea Structures. ASRANET Ltd, Glasgow, UK, pp. 10.

Todd, VLG, and Todd, IB (2007): Advice on the use of pingers (and other techniques) as marine mammal mitigation tools during offshore conductor-hammering procedures. Advice Document No. 1. for Wintershall Noordzee B. V. by Appin Scientific Limited. Ocean Science Consulting Ltd., Dunbar, Scotland, UK. 56 pp.

Todd, VLG, and White, PR (2010): Proximate measurements of acoustic emissions associated with the installation and operation of an exploration jack-up drilling-rig in the North Sea. Springer, Cork.